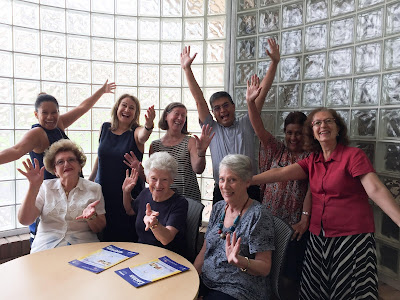 Last weekend was Catechetical weekend, where we celebrated the dedicated work of our local Catechists in teaching scripture to Catholic children in our local public schools over the years.


We especially congratulate Sasa Carlos and Marise Ruffin on receiving their 5 years of service certificates, and Jane Sing, Houda Dahkoul and Mark Ungari, who received certificates for their service as Catechists for over 15 years. 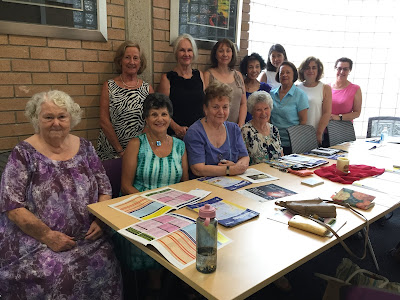 You're in luck! Our Catechists are currently looking for new members to join them in teaching Scripture to Catholic children in public schools, who do not receive religious education as part of their curriculum.

Catechesis plays an important evangelical role in the Catholic church, and allows members to share the gift of faith with children in our community, and be the "missionary disciples" that we are all called to be. As Pope John Paul II once wrote, "Among the laity who become evangelisers, catechists have a place of honour" (Redemptoris missio, 73).

But perhaps most importantly, Catechesis is a joyful and rewarding ministry. The decades-long commitment of our Catechists to the cause is certainly proof of that.


If you'd like to sign up to become part of this fulfilling devotion, or simply learn more about what is involved in Catechesis, please contact Merryl Foster at pixiesue16@gmail.com.
Labels: catechists ministry